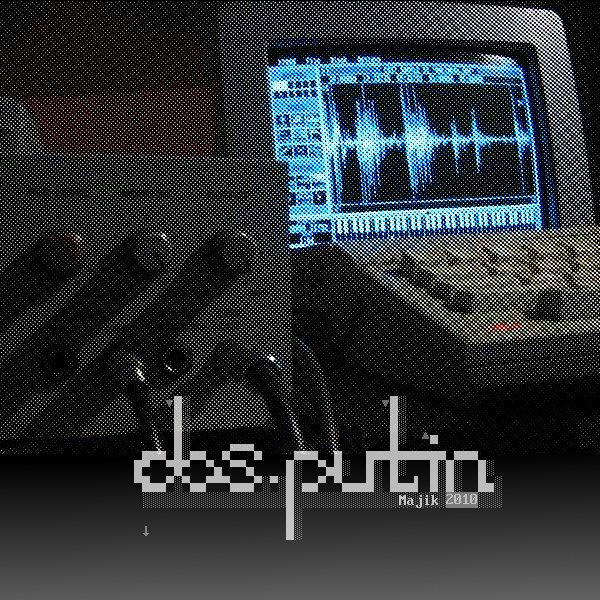 Majik is an instrumental album full of downtempo hiphop grooves.

This collection of works captures the raw power of some of the most time tested (modern) production tools in the electronic music world: Vinyl, and vintage Akai Samplers. The largest percentage of sounds presented were sampled from Vinyl without any processes of noise reduction. True to their nature, with the crackles and pops of real grit and grime. The beats drive through a dreamlike flow of sparkling melodies and sample manipulations.

Originally these composition were rough multi-track recorded to ADAT between 2006 - 2007 at a studio called The Boiler Room located in the basement of the historic Troy Laundry Building, Once Portland Oregon's oldest Co-Op artist studio (before waves of gentrification pushed us all out).

Plans to mix master and release the work were halted when the studio used for production was hastily disbanded, and the ADAT Master tape was misplaced for some time.

In early December of 2010, the master ADAT tapes were found, remastered, and are finally released.

NOTE: Streaming this album via the web is a poor approximation at best of the actual sonic quality of the recordings. As it turns out, to give acurate representation to lo-fi 12-bit samplers, low bandwidth MP3 comression is the worst!

It is highly recommended that you purchase and download the album in FLAC or some other high quality format. Or Stream on iTunes or Spotify in High Quality mode!

UPDATE 2018, Plans for physical release (Cassette / Vinyl ) are in the works. Stay tuned.

thanks: Willis "Walrus" Ransom / 90 Billion Raindrops, for the studio drum sessions and all the kind vibes.