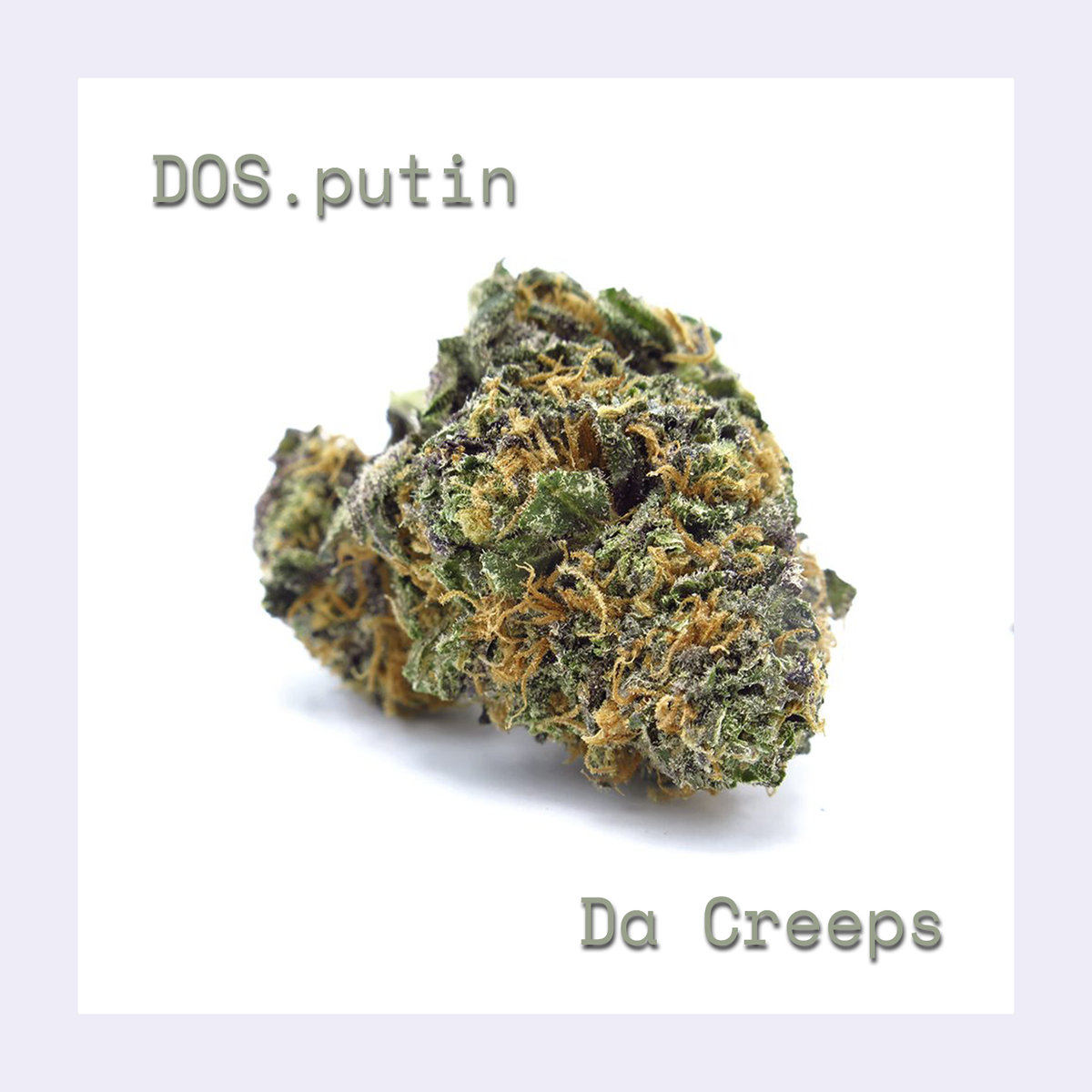 Yes, you read that right. Model 420. It must be no coincidence.
The SCI TOM is one of the greatest... or at least in my opinion the most respectable of all 80's drum machines. The TOM has many unique features, but the one that struck me the most was a cartridge expansion slot.
A user of the TOM inserts a cartridge and instantly adds 7 new sounds to the palette of drums to compose rhythms with. The thing about these cartidges is, they have not been mass produced for 30 years. The original carts were harder to find than the drum machine itself.
This needed to change. So I have designed a new line of expansion cartridges for the TOM and the video below is a demo of one of the many available. The SCI BASIC cart.

I recorded the rhythm from the TOM onto a 6 minute TDK endless loop cassette with a TASCAM Portastudio 414, cheap-o delux 4-track recorder.

After enjoying a few grams of creeper and making a couple or more trys, eventually found the sweet spot where the tape machine and the TOM were synced in the right speeds to record a perfect 6 minute loop. This took considerable time. Each failure was recorded over which subsequently further abused the already dubious quality of the tape media. 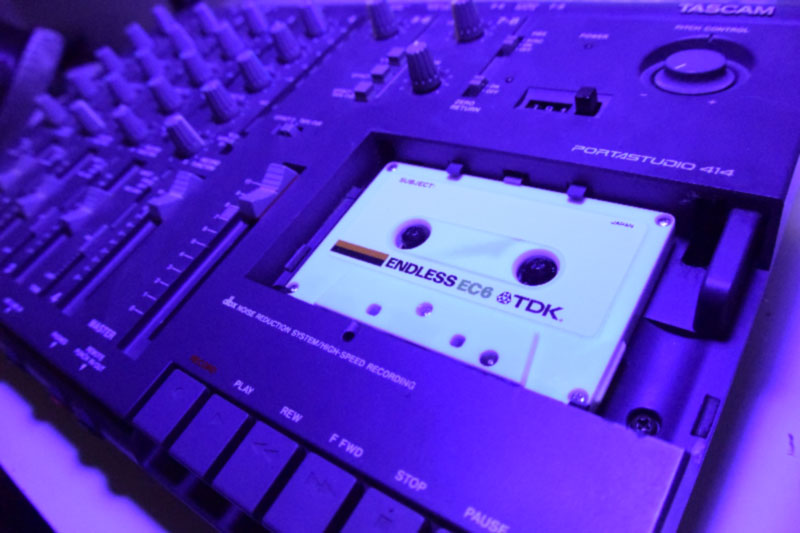 The next step was to ad some synths. This time I chose the venerable old Roland JX3P. Firstly I recorded an improv bassline, and then layered a second pass of the JX3p soloing, to a rough kind of melody. 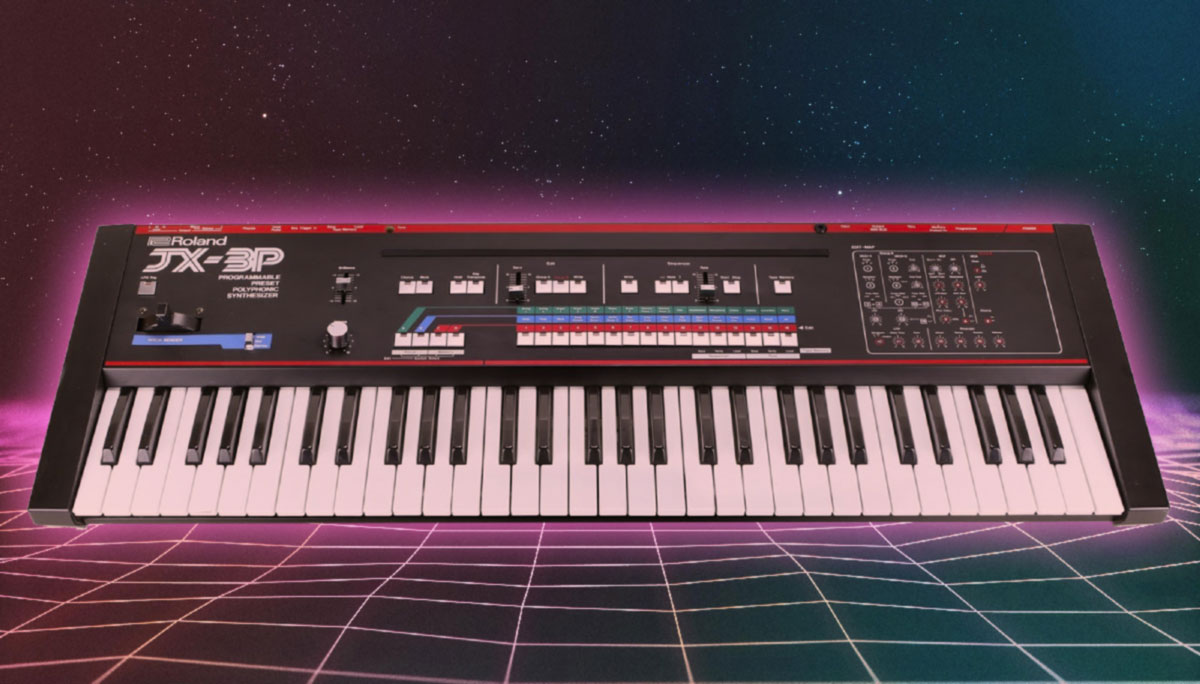 The finished product was achived by mixing down live from the 4-track onto a 1/2" 2-track Otari MTR 10 via mixing desk and FX rack.