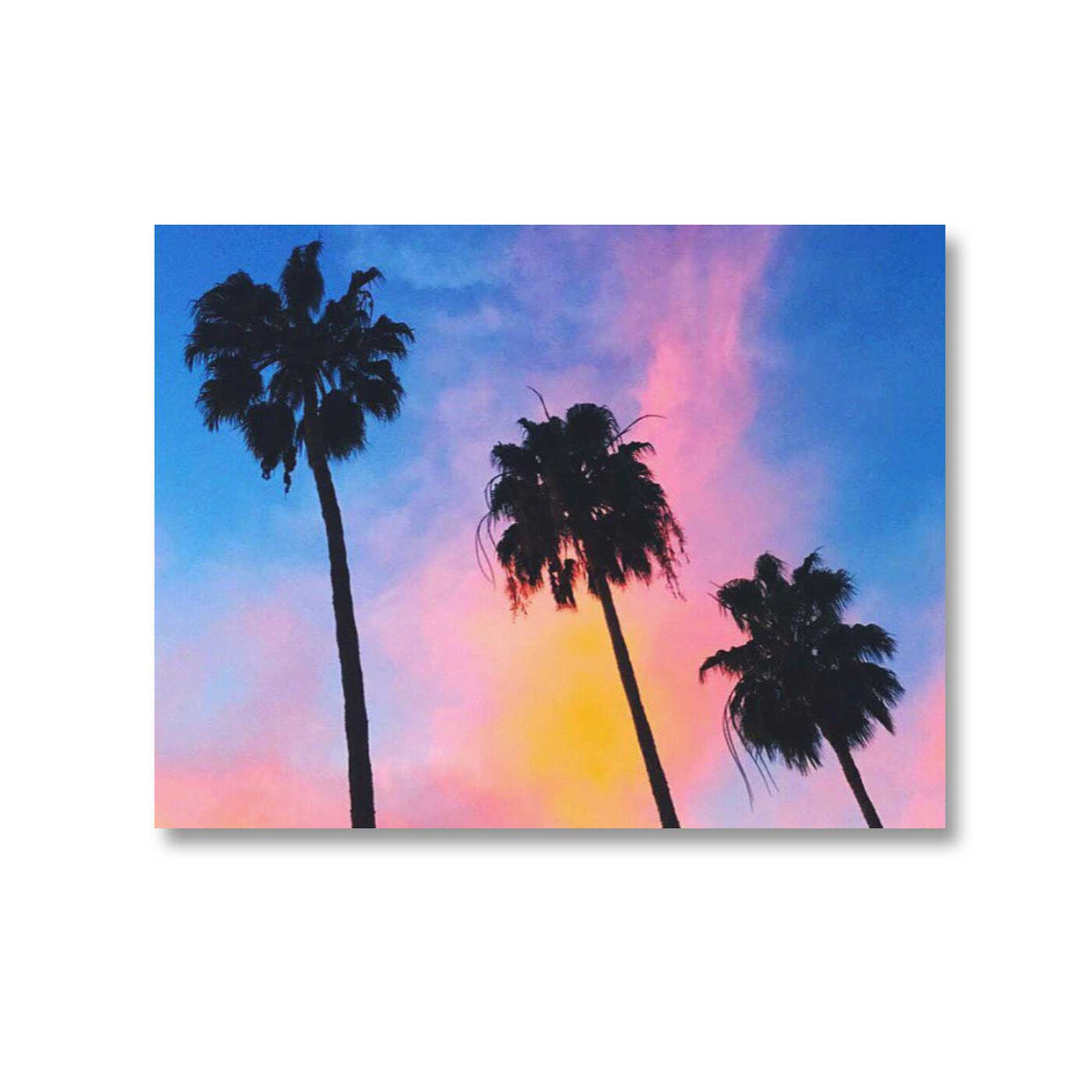 It has been a long time since the Spring of 2012 when the last official DØS.pütin EP "Synthesize Ur Life" was published on iTunes & Spotify

Considering how long it's been, 2018 seemed like a good time to release some new songs that had been kicking around, collecting dust. I found four tracks that seemed to flow together well. All of these tracks were composed during a 6 month winter sabatical I took a while back. I lived back and fourth between a shack in the mountains and a 1960's highway bus turned make shift recording studio situated on the beach front. The vibes were inspired by Southern Califonia's beaches, cities, and high costal mountains.

The EP kicks off with "66 •75 •6e •6b •0a" This track is a recomposed version of a much older song. It perfectly captured the SoCal vibe, so was a natural fit for this conceptual EP. 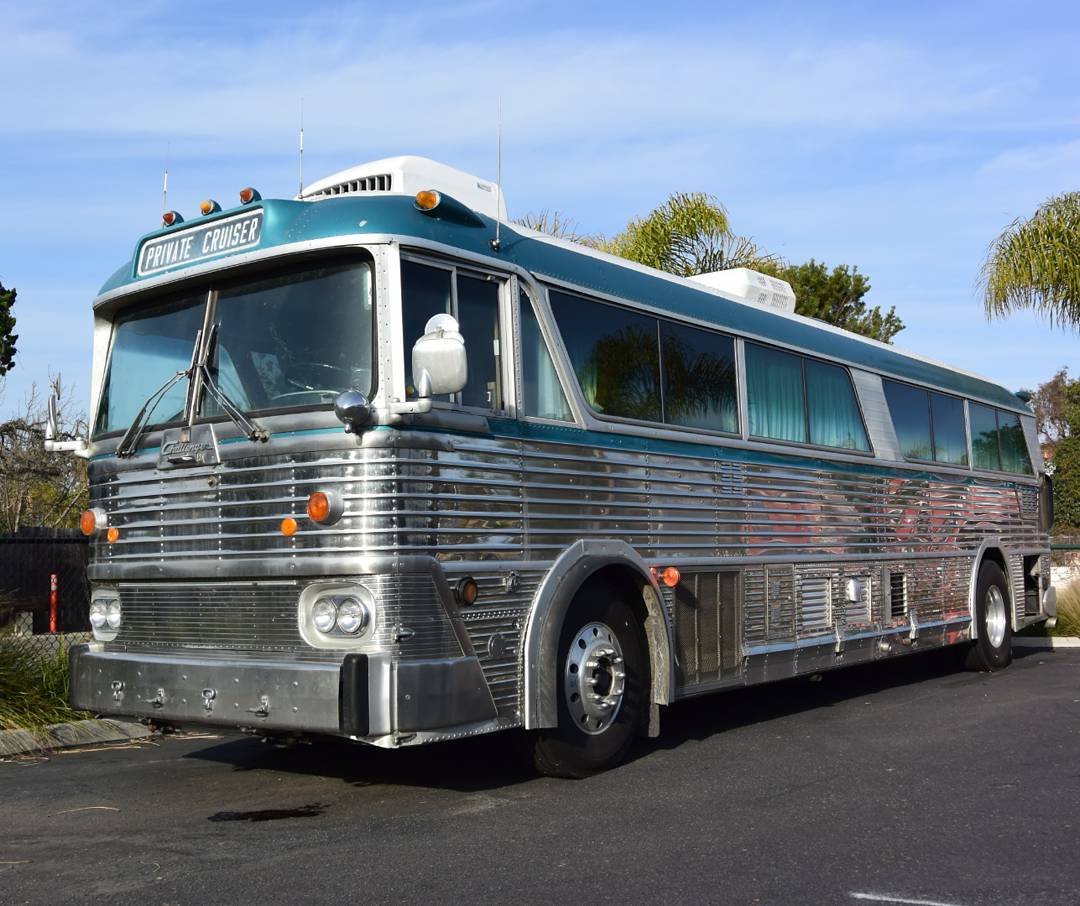 Since that that track rolled so nicely into the second, "EMAXimum Funk" it was a natural fit. Recording in a converted tourbus that also serves as your kitchen, bedroom and bath, isn't super easy. The biggest challenge is that you're really limited space wise. I needed to bring gear with me that packed the most punch for it's square-footage. A primary peice of gear that made this possible was the E-mu Systems EMAX II, from which the track takes it's name. 'EMAXimum Funk' is composed entirly on the EMAX II, and was recorded with the maximum amount of sonic abuse possible to a Tascam 238 multitrack mini-cassette recorder. 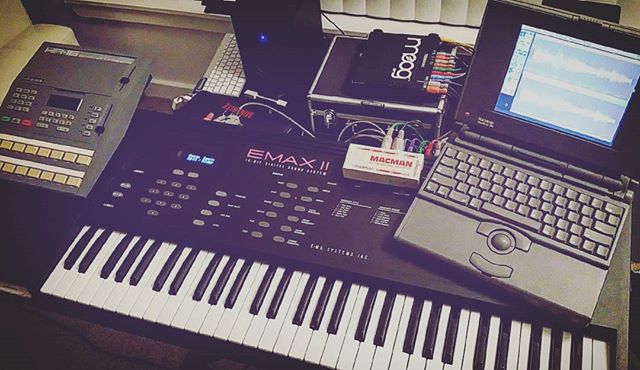 The third track 'Heavy D'' was inspired by warm Los Angeles winter nights, women, and Dwight Errington Myers, aka "Heavy D" & The Boyz first record Living Large (1987). That album was on repeat for days in the Benz. I became obsesed with the punchy drums throughout that album, and those hard swung 'New Jack' style beats. With that for inspiration and those Los Angeles experiences fresh I set out to compose an album of tracks on gear from that same year 1987, primarily the ENSONIQ SQ-80, and the Roland S-550. This track is one pulled from those sessions. More on the 1987 album later... 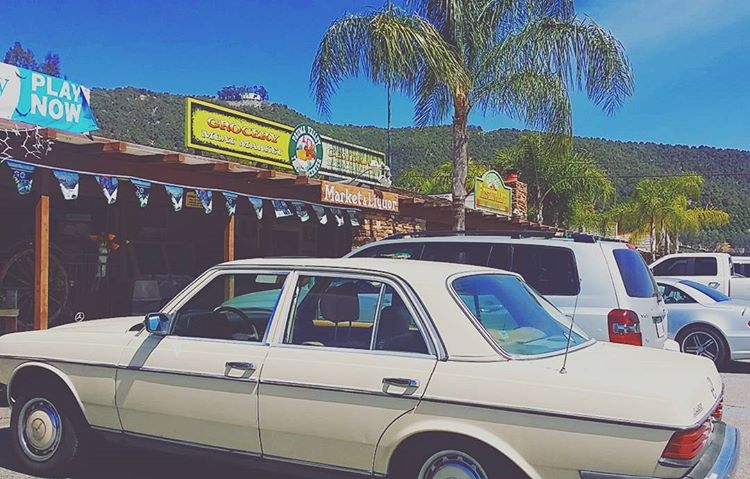 Living like a recluse high on a mountain in Southern Califonia was a nice departure from the dark and wet Pacific Northwest. But eventually I'd had enough isolation and solar saturation. Just before my departure back north I recorded one last song, Sunday Vapours again using the ENSONIQ SQ-80, and the Roland S-550. It's a cover / adaptation of Eric Persing's (1987) 'Sunday Paper'.