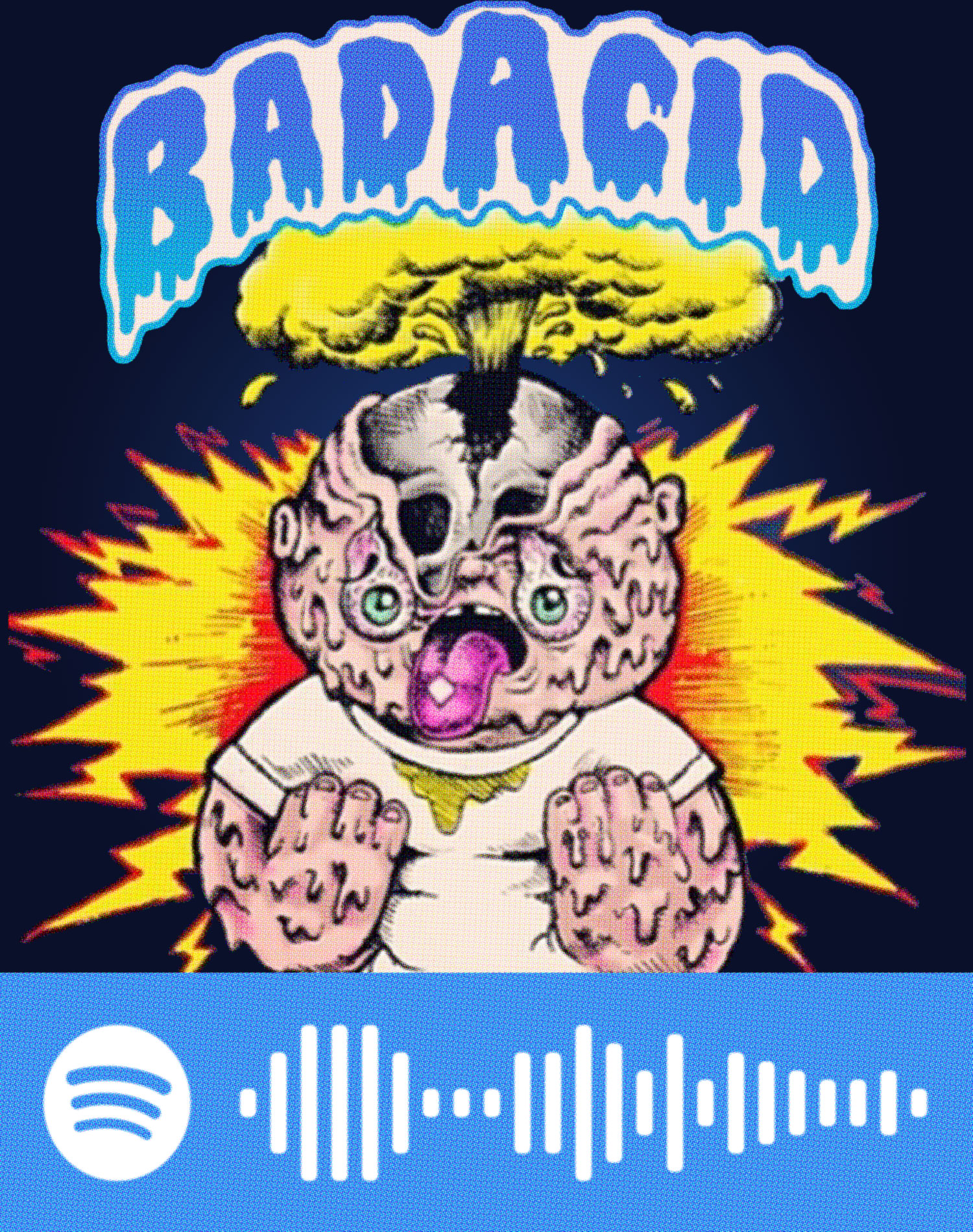 Most of these songs emerged from experimenting in between working on other projects. Composing acid tracks has a mentally restorative or medatative effect for me. Sort of a way to clear my creative slate. Sometimes it's convenient to record these creations. And even more rare, is the case that they actually sound good enough to be considered a cohesive "song" much less suitable for a release. Somehow, over time and out of many dozens of these such recordings, four emerged as sort of the stand out examples.

Still, they are Bad Acid, at very best.

The main gear used to compose these songs was the Akai MPC-2000xl drum sampler & MIDI sequencer, along with the Roland SH-101 and TB-303 monophonic analog synthesizers. As well as Roland TR-606 analog & TR-707 digital drum machines. There is a smattering of other instruments and effects used, but I can't be buggered to remember what they were. 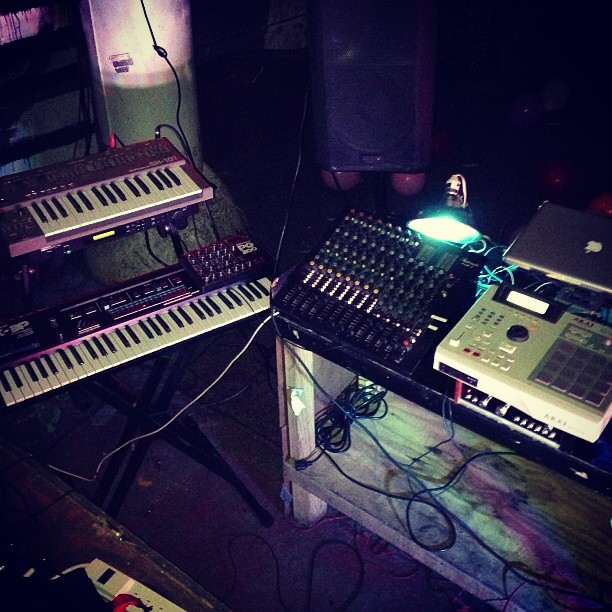 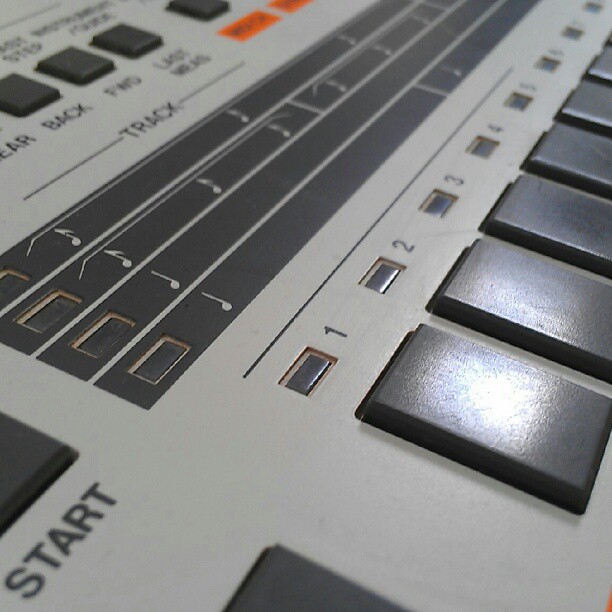